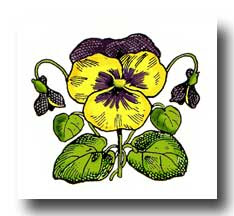 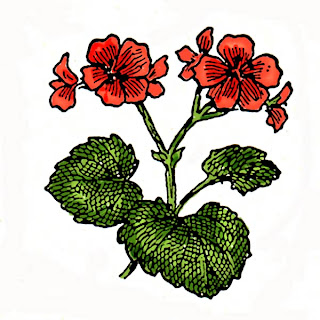 It's just not fair that the blogosphere wasn't around when my two children were little and cute.
I have lamented that fact before, and I am doing it again. Oh, the stuff that I could have blogged about.

Yesterday I was going through a drawer and found two scraps of paper, one from '93 and one from '95.
I had taken the advice of experienced moms to write amusing kid stuff down; it just wasn't always as organized as it could have (or should have) been.
So scribbled-on scraps of paper, and kitchen wall calendars filled with notes and such, are mostly what I have from those days.

Here goes : on Aug. 9, 1993, just weeks before Kid 1 was about to enter kindergarten, she was watching a video on fighter jets that were flying into the "wild blue yonder."
She turned to me and asked, "What's a yonder, Mommy?" (Glad I wrote that down).

A second scrap of paper was dated Sept. 12, 1995. Kid 1 had just started second grade. After breakfast, she got on the floor and laid down on her side.
"I just had my first kitten," she told me. "We have to go to the vet," she announced, and off she marched.

Another time I clearly recall and I'm sure I wrote down somewhere was when Kid 2 was 3.
He was in his car seat in back, and I was talking to my mother about an elderly man I had interviewed for the newspaper. He had been a prize fighter in his day.
I said to my mother, "Mr. So-and-So is retired." A little voice from the back seat commented, "He should take a nap."

happy mother's day to you too honey! and thanks for sharing your children's funny stuff!

It amazes me how much I used to think I'd remember so I didn't write it down, and now I can't remember it for the world. I wish that I had taken the time (as if I had any) and written it down.

At least you put those scraps of paper and calendars to good use. I bet both kid 1 and kid 2 enjoy hearing about the cute things they said when they were small.

Thanks for sharing...and have a wonderful Mother's Day!

Sarah, Bee, Lynn: thanks and Happy Mother's Day to you guys!

Great thoughts and Happy Mother's Day to you!

Happy Mother's Day and may you have many more memories to record for future blogs.

Michael and Joan ~ thanks for the Mother's Day wishes.
Have a good day too.