And now ... just what you've all been waiting for - a portrait of Ralph from earlier this week.
He's wearing his wheelchair-friendly Snuggy to keep warm in our drafty house.

The laptop screen died, so he had to buy a monitor.


Join the fun and see shadows from around the world at Shadow Shot Sunday 2. 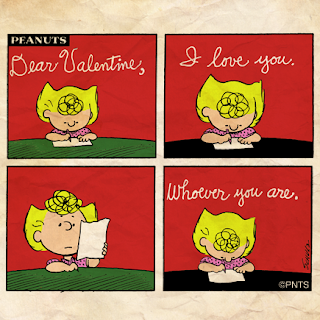 Being consumed with all this blizzard stuff for the past four days I almost forgot that today is my two-year anniversary of being a breast cancer survivor.

I kept a journal during all my treatments...good thing I did because now 2011 is mostly a big blur.
So much happened - biopsy, two surgeries, chemo, radiation, follow-up appointments, and more. Being a patient is truly a full-time job.

I  joined a support group, made new friends and participated in three 5K walks to raise funds.

I've written about my experiences for the newspaper, and now I'm part of a survivorship program at the Center for Cancer Care at Griffin Hospital in Derby.
The program includes exercise, nutrition advice, physical therapy, workshops, and health-care professionals who show that they care.

It is a whole different world than the one in which I lived before my cancer was discovered.

I have every card and note that people sent me, as well as photos of all of the flowers and gifts I received.

And the food! So many wonderful people brought us home-cooked meals and other goodies. Everything was most appreciated.

So here's to another two years..or three..or maybe even 20. That would be grand!

So...we got a bit of snow here in Connecticut. Been busy today and almost didn't play Shadow Shots but Ralph encouraged me to do so. 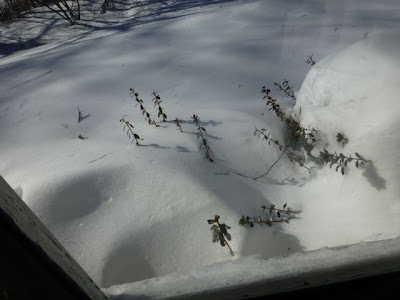 Looking out the back window, photo is crooked on purpose... 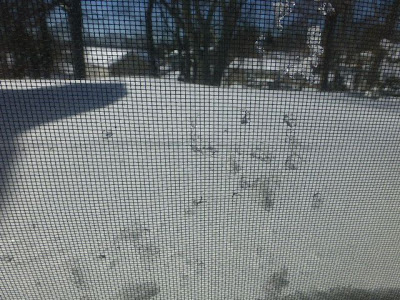 This is the patio. Lots of drifts. Those aren't footsteps, but rather ice drops on the window screen. 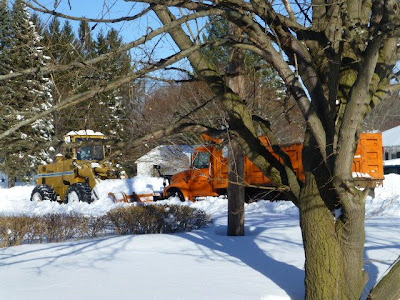 And then the men in trucks arrived! We were all so happy to see a plow, yet we cannot get out of our driveway despite the heroic efforts of our two children.

It's pretty out there today but I'm just about ready for spring.

Check out lots more shadowy pix from around the world at Shadow Shot Sunday 2.